Dr. Sohan Roy is an accomplished, performance driven professional and a proven leader credited with pioneering innovations in Maritime, Medical and Film Industries. Dr. Sohan Roy set up Aries Marine in the year 1998 and powered it as the largest Ship Design and Consultancy Firm in the Middle East. Now Aries Group has become a reputed multinational conglomerate with 57 companies operating in 17 countries.
He holds the distinction of being the Director, Project Designer and Producer of award winning Hollywood movies and documentaries that earned international accolades including 16 Oscar selections and 55 international recognitions. The media specialist owns two global TV channels with a state-of-the-art production house and studios. He is the founder of Marine BizTV, the world's first and the only Maritime television channel and holds the position of the President of International Maritime Club, the largest club of maritime associations and organizations worldwide. He conceptualized and initiated Medi BizTV, the first global health care TV Channel that is dedicated to health and wellbeing. 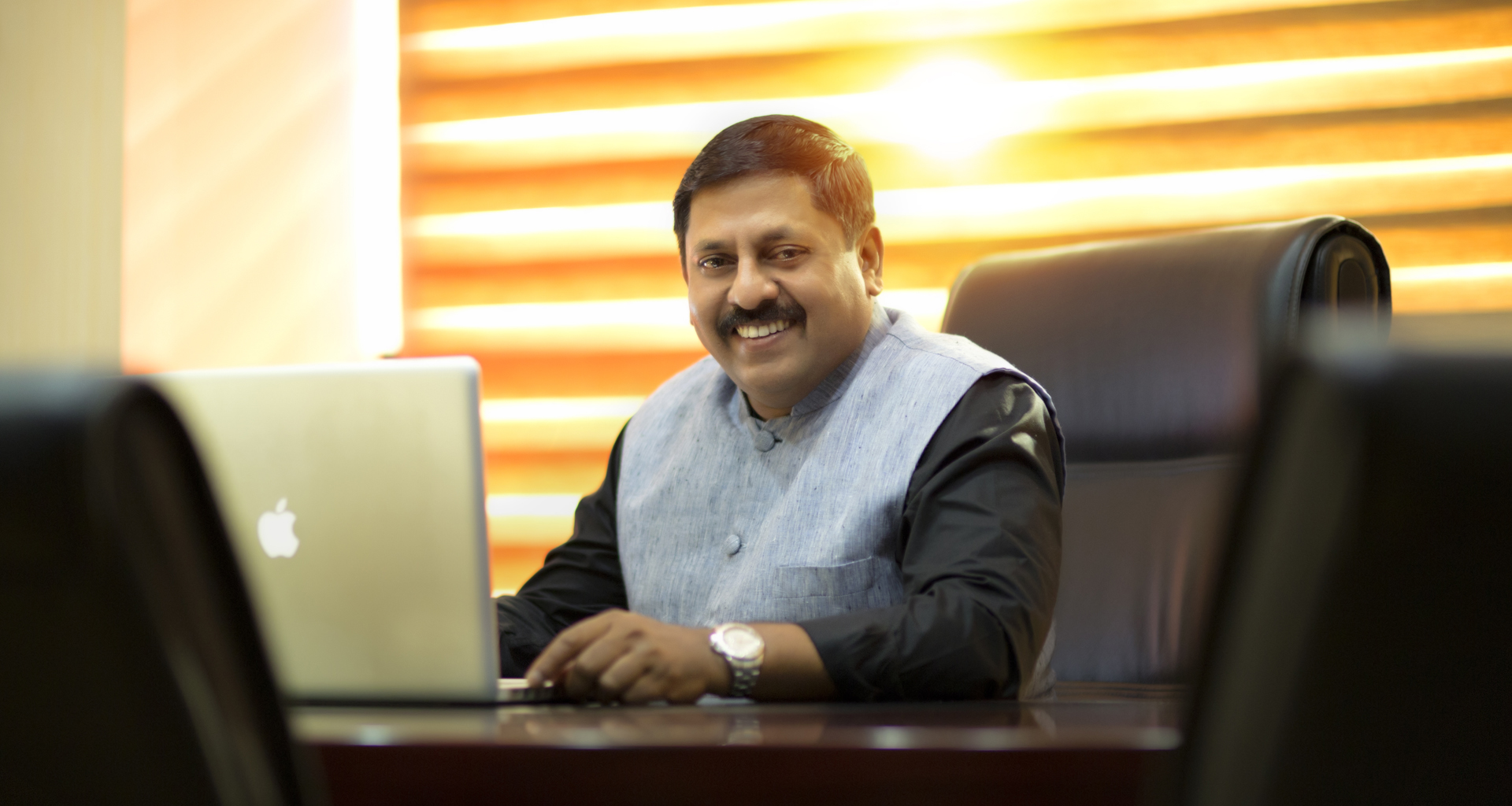 Dr. Sohan Roy has been recognized for his contributions towards various industries and society as a whole. He was the recipient of distinguished honors such as Global Indian of the Year, Sevachakra Puraskar, Indira Gandhi Sadbhavana Award and New Age Icon of Year 2011. Dr. Sohan Roy is the Concept Creator and Naval Architect of “Aries Punnamada Chundan”, the longest steel snake boat in the world. This boat has found its place in Guinness Book of World Records, Limca Book of Records and Asia Book of Records. Dr. Sohan Roy is a versatile Creative Entrepreneur, Philanthropist, Writer, Lyricist and Director who proved himself worthy in his areas of expertise.